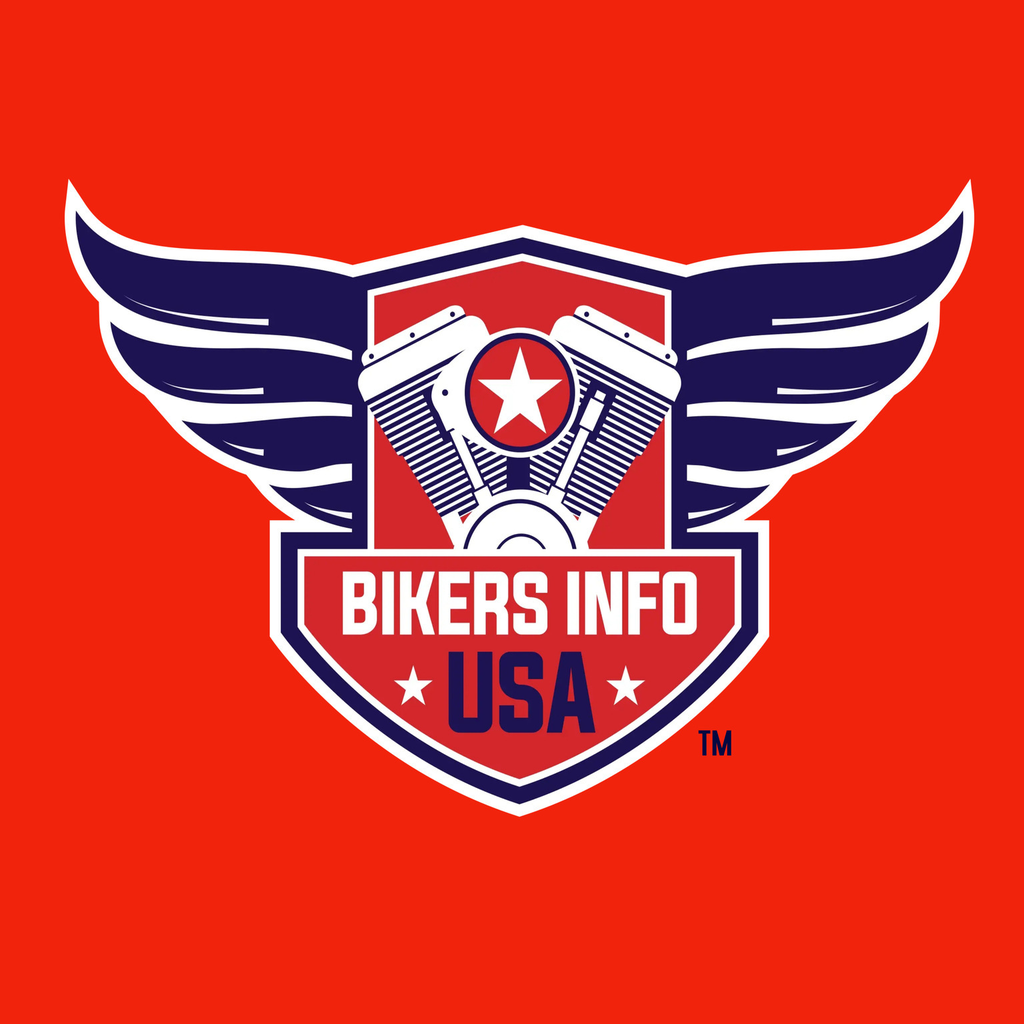 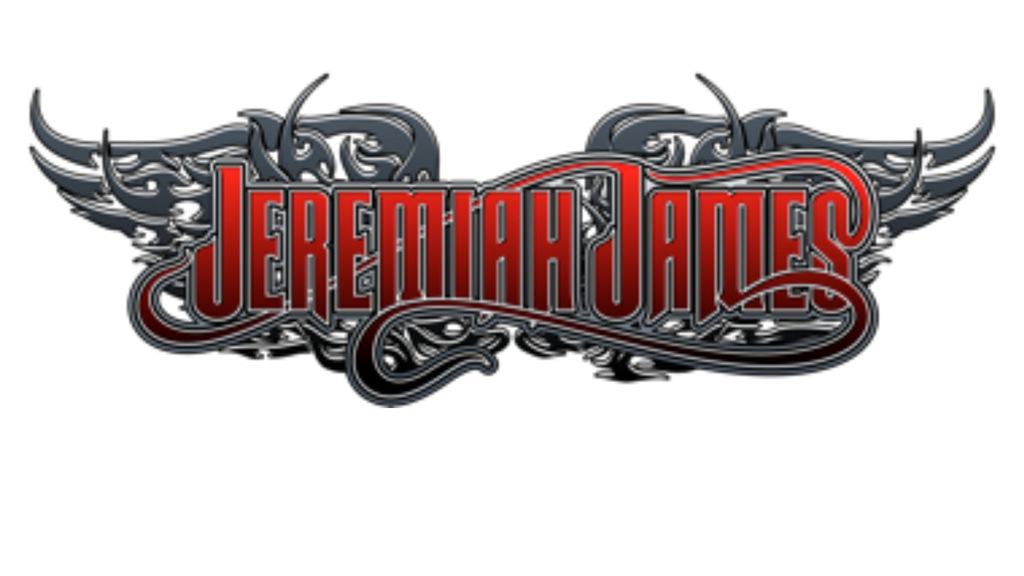 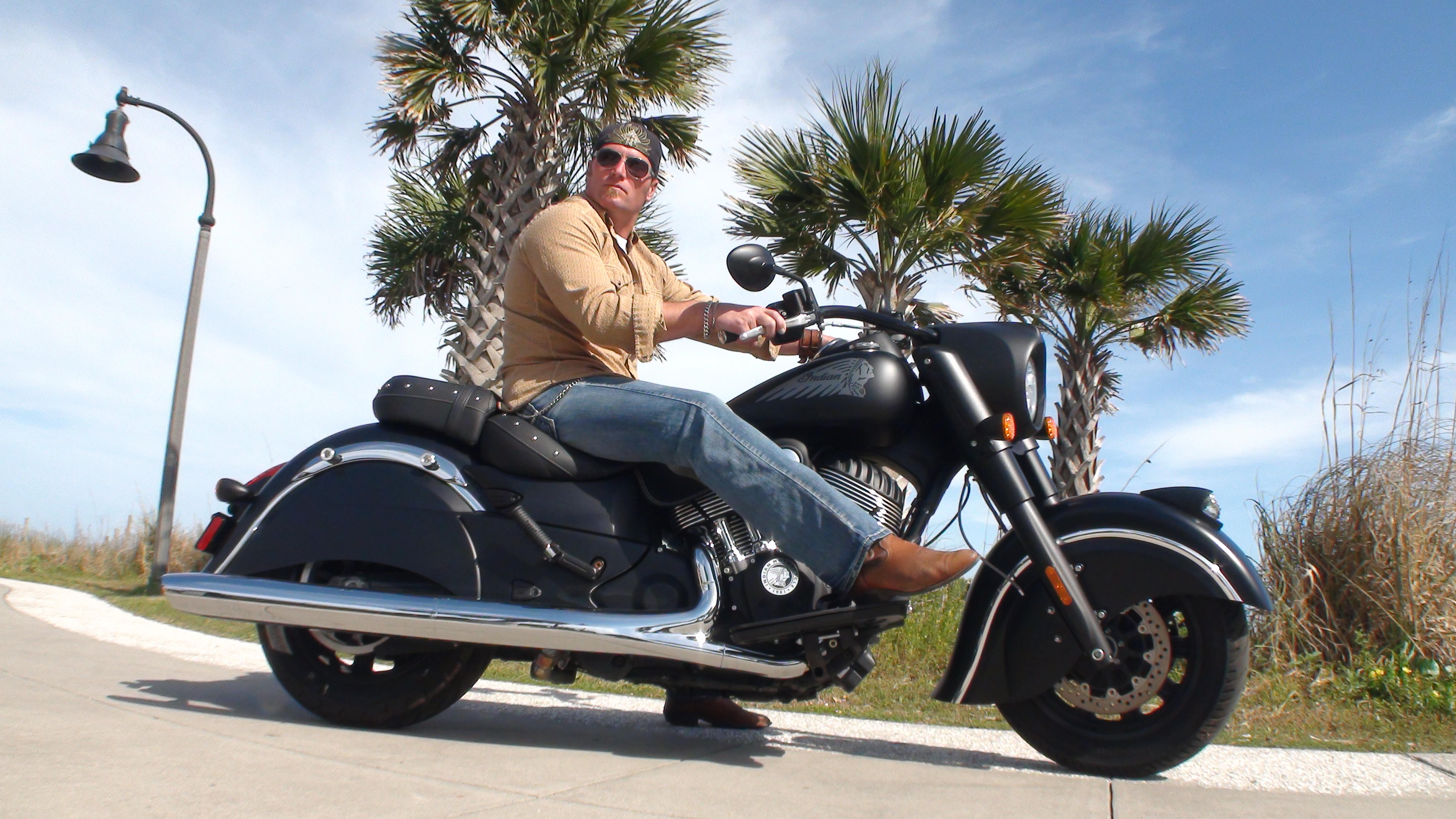 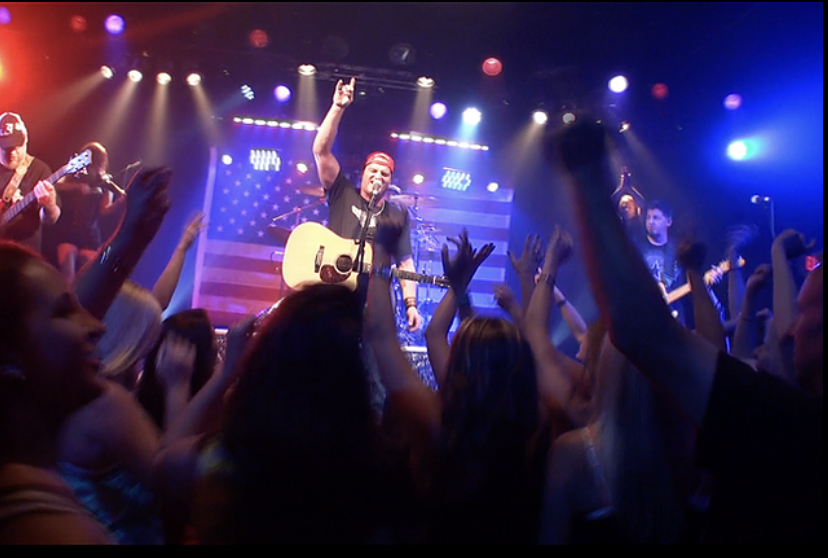 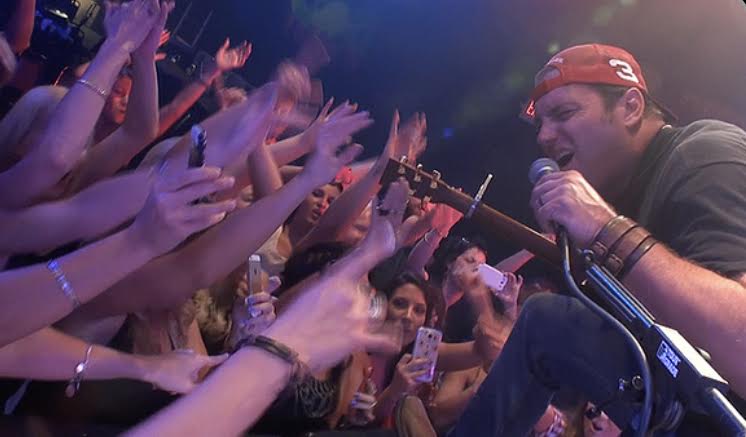 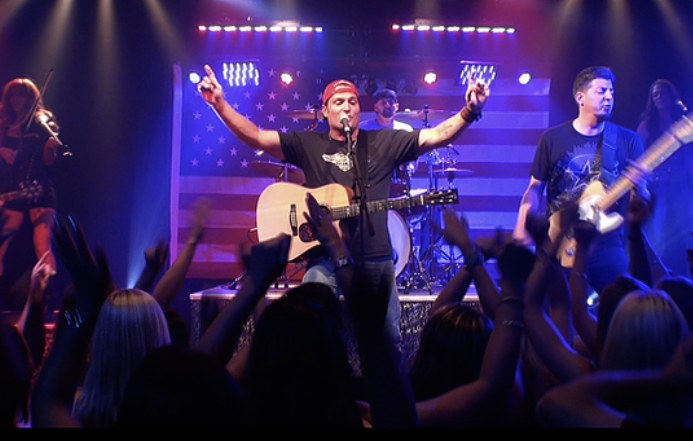 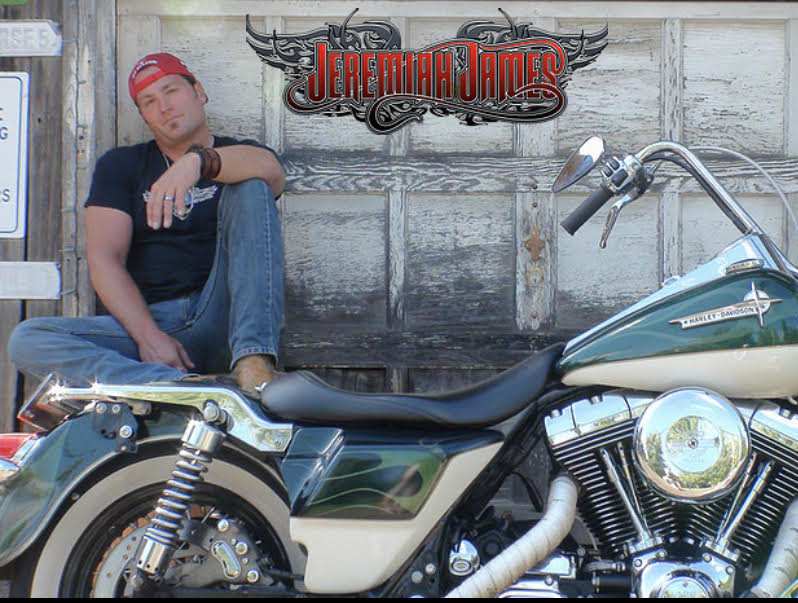 JEREMIAH JAMES has been singing and performing since early childhood.

His father played 5-string banjo and family time was often spent with his father pickin’ on old country and bluegrass while Jer accompanied him and sang. This was the start of Jeremiah’s passion for music. Performing at family gatherings in his early adolescence and then in various rock bands throughout high school and college, Jeremiah believes he received his real music education in the working class drinking establishments throughout the Northeast.

Jeremiah’s love of riding on the open road has inspired his songwriting and that passion is evident while he performs. From bike rallies to concert halls, Jeremiah’s music connects with audiences of all ages and backgrounds.

Jeremiah’s release of the album “Augustus” encompasses twelve songs composed by Jeremiah himself. The album has been well received by the industry and is gaining momentum on radio across the country, Musical style influences include; soul, southern-rock, country, classic rock, and R&B. Artist influences include anything from Willie Nelson to Kid Rock. Jeremiah proudly performs with his Grand Performance Acoustic Guitar (sponsored by D.G. Martin), Telecaster electric guitar, and a Yamaha P-88 Keyboard.